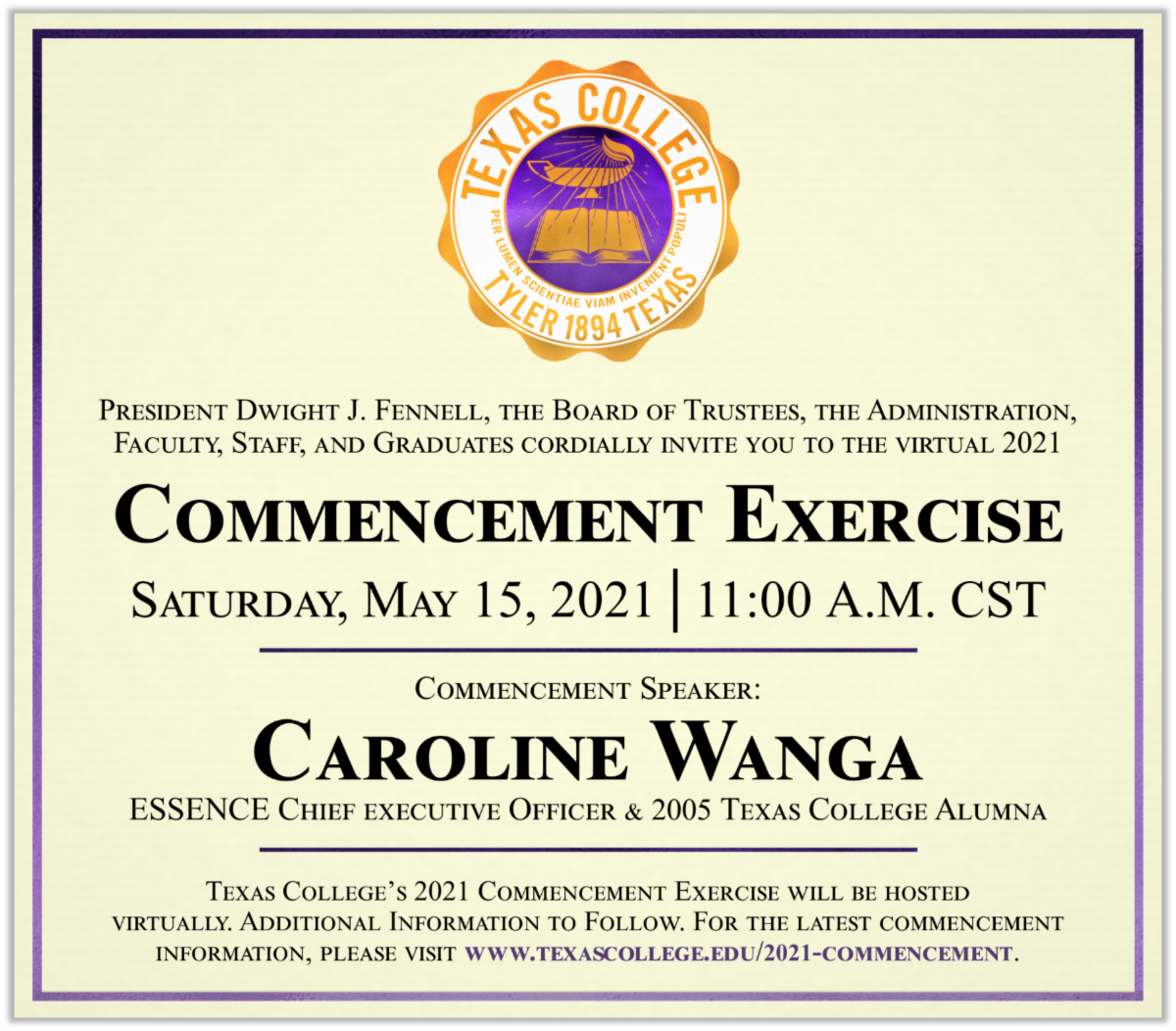 Caroline A. Wanga is the Chief Executive Officer (CEO) of ESSENCE, the number one media, technology and commerce company dedicated to Black women and communities. She also serves as Chief Growth Officer for ESSENCE ventures, parent company of ESSENCE. For 50 years, ESSENCE has been relentlessly committed to serving its community deeply, whether via critical multi-platform content, digital and virtual offerings, unmatched experiences, cultural convenings and more to inform, empower and inspire its global and multigenerational audience of 30+ million Black women. From ESSENCE magazine, ESSENCE Festival of Culture and the ESSENCE “Black Women In...” franchise to the ESSENCE Global Black Economic Forum, ESSENCE Wellness House and Fashion House, and ESSENCE Entrepreneurship Summit, Caroline leads the brand’s ongoing innovation intended to provide its communities with the platforms, content, and resources they need — when and where they need it.

Caroline joined Essence Ventures, parent company of ESSENCE, as Chief Growth Officer in 2020 from Target Corporation, where she served as Chief Culture, Diversity and Inclusion Officer. She began her Target career in supply chain, serving in a variety of transformational leadership roles, including modernizing Supply Chain, Business Intelligence, Digital and Strategy capabilities. Prior to that, she held several non-profit roles.

A self-proclaimed cultural architect with a passion for constructing, deconstructing and reconstructing organizational culture, she champions authenticity and thrives while she inspires in innovative environments. With a background in corporate and community leadership, her career expands over several disciplines and capabilities including youth development, grant-writing, community organizing, supply chain, human resources, culture and media. Caroline has worked her way up from entry-level positions to the highest of senior leadership roles and is passionate about modeling what she teaches. Her “real-talk” delivery, witty thought leadership and unmitigated perspective on democratizing authenticity as a differentiator for individuals and organizations, make her a highly sought-after keynote speaker, equity strategist, thought leader, and community influencer. She unapologetically believes that who each person is, is non-negotiable and is often quoted saying, “Who you are is who you are. If you cannot be who you are where you are, you change where you are not who you are.”

Among other accolades, Wanga has been named Top Executive in Corporate Diversity by Black Enterprise and recognized by Savoy as one of the Most Powerful Women in Corporate America. She is a member of the Executive Leadership Council (ELC), the Talladega College Board of Trustees and the American Airlines Community Council. She previously served on the Intersectionality, Culture, and Diversity Advisory Board for Twitter and as co-chair of the Retail Industry Leaders Association (RILA) Diversity & Inclusion Initiative. She earned her bachelor’s degree from Texas College, is a Kenyan citizen, and her life’s greatest accomplishment is her daughter, Cadence. 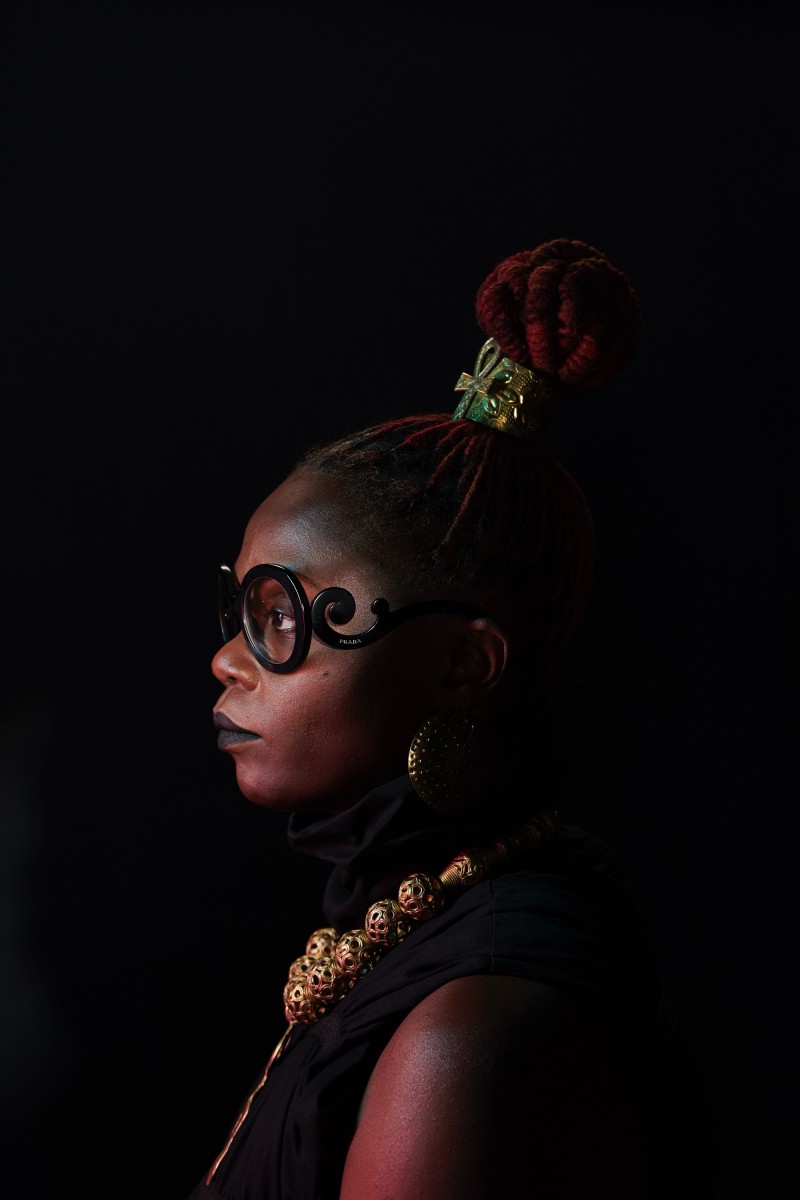 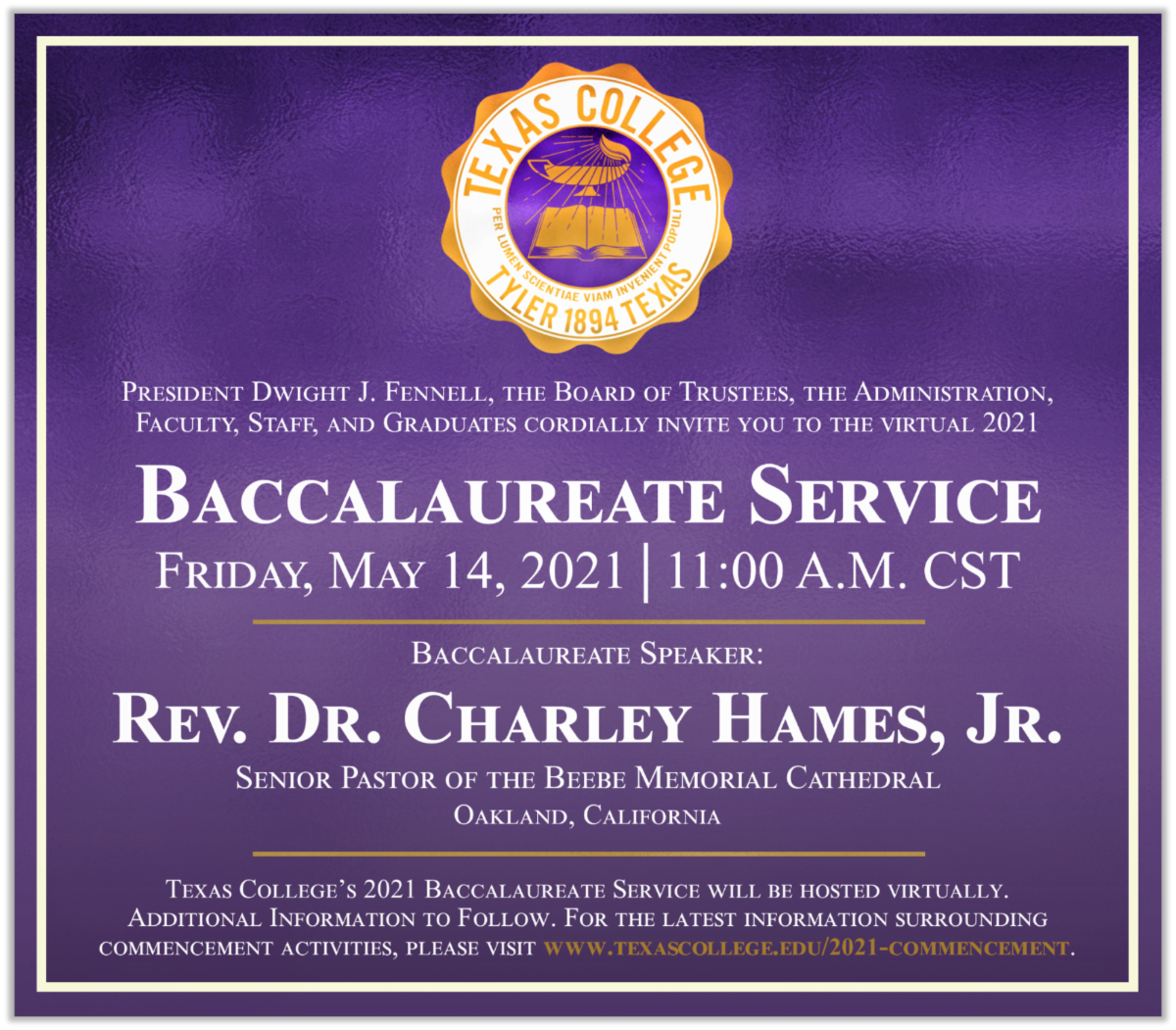 Rev. Dr. Charley Hames, Jr. is the senior pastor of the Beebe Memorial Cathedral (BMC) in Oakland, California. He is the author of Pressing Reset: When Life Forces You to Start Over Again, Exchange: Trading Your Brokenness for Exceptional Purpose, Notes From Doctor:The 60 Day Devotional Treatment Plan For The Spirit.

As senior pastor of BMC since 2003, Dr. Hames leads one of the fastest growing congregations in the CME church. Under his leadership, BMC has grown from 81 members to more than 3,400 members, making it one of the premier houses of worship in the San Francisco Bay Area.

Born and raised in hard knock neighborhoods on Chicago’s South side, Dr. Hames is the second child of Charley Hames Sr. and Leona Elizabeth Steadman-Hames (both deceased).

Over the years, this dedicated servant of God has been honored with opportunities and awards some might have thought unlikely for someone of such humble beginnings. He’s prayed over our country’s congressional leaders on Capitol Hill and been named “Pastor of the Year” by the CME Ninth Episcopal District. A true champion of his community, Dr. Hames also serves as chaplain of 100 Black Men of the Bay Area, Inc., former President of the National Action Network’s Oakland chapter, immediate past Chairman of the board of the Oakland African-American Chamber of Commerce, a proud Life Member of Alpha Phi Alpha, Fraternity, Inc. since 1993 and an active member of Sigma Pi Phi Boulé. No stranger to the broadcast airwaves, Dr. Hames has been heard across the Bay Area as KBLX’s (102.9 FM) “Voice of Inspiration” for the past 15 years.

Known as a fervent fighter for the young men of this country, Dr. Hames was among a select group of pastors and community leaders who were invited to the White House, in 2012, to discuss the killing of Trayvon Martin with President Obama. Following that meeting, CNN tapped Dr. Hames to discuss the President’s response to the tragedy.

Dr. Hames received his Bachelor of Arts degree in African American studies from Chicago State University. In 2000 he earned a Master of Divinity degree from Garrett-Evangelical Theological Seminary in Evanston, Illinois. And, in 2004, he was blessed to receive his Doctor of Ministry degree in evangelism from the Perkins School of Theology, Southern Methodist University, Dallas, Texas.

Throughout his life, Dr. Hames has seen the fulfillment of Ephesians 3:20, “Now to Him who is able to do immeasurably more than all we ask or imagine, according to His power that is at work within us.” He has served God with vision and action as a gifted preacher with thirty years in the gospel and 25 years in pastoral excellence. He stands as a testament of what God can do in the life of a true believer. 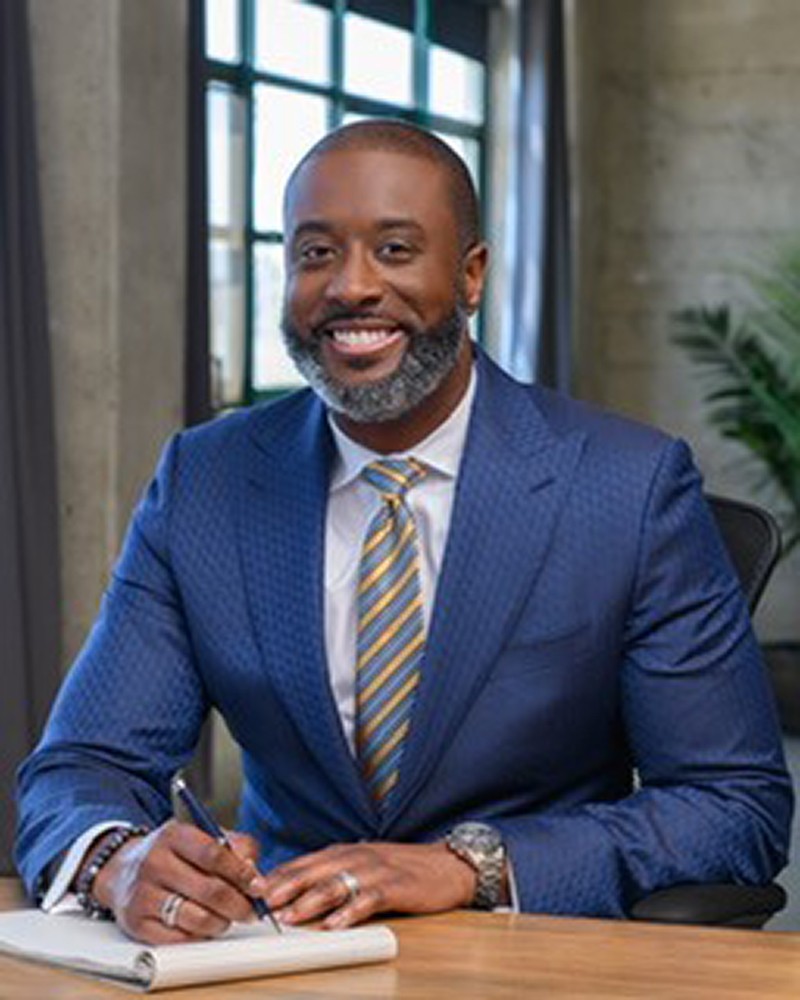